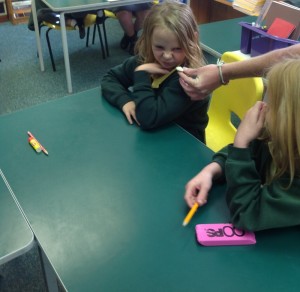 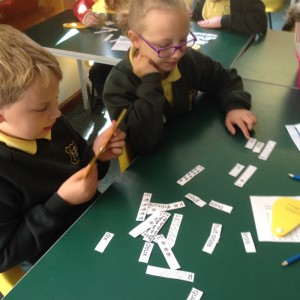 The children really enjoyed all the workshops on offer and some of the children said:

Cameron in 3B: “French stories are good because I get to learn some French.  Rouge means red.”

James in 5M: “I enjoyed French outdoor games and I learnt number up to 30.”

Eidann in 6J: “Today has been full of excitement.  The hardest bit was learning the French song.”