Today the year 6 netball team attended Langley School, in Dawley for the finals Telford & Wrekin tournament. I am very proud of their attitude and how they represented the school; they were amazing!

We played 4 games this afternoon, winning all 4.
We won 4-3 against Redhill
We won 9-0 against Lawley Village Academy
We won 6-1 against Appleywood
We won 7-2 against St.Patricks

Due to winning all 4 games, in fact not losing a single game in the entire tournament, we finished in 1st position. This result has led us to playing in the County games in the New Year.

Well done to all of them! 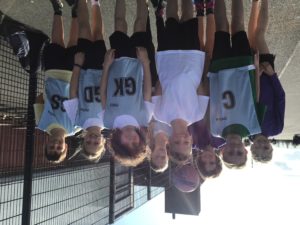 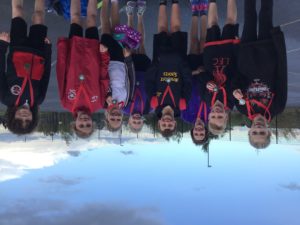